Vitamin D: what is it? What are the benefits? and foods high in vitamin D. Check it out. Furthermore, The Vitamin D, also known as the sunshine vitamin, is produced by the body as a response to sun exposure; it can also be consumed in food or supplements. Having enough Vitamin D is important for a number of reasons, including maintaining healthy bones and teeth; it may also protect against a range of conditions such as cancer, type 1 diabetes, and multiple sclerosis. 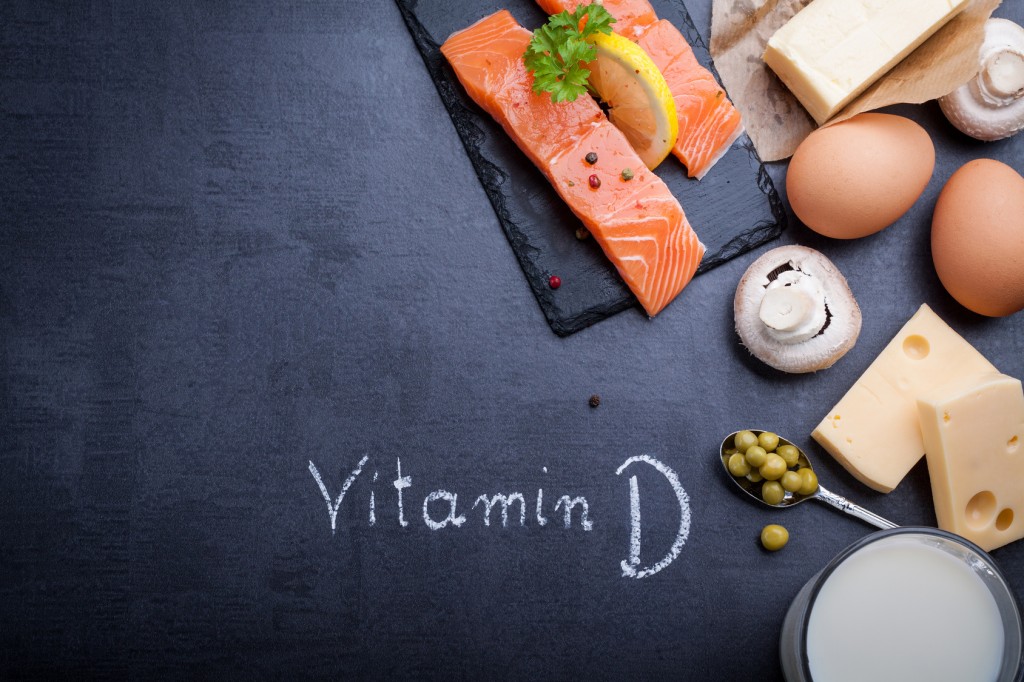 What is vitamin D? Despite the name, Vitamin D is considered a pro-hormone and not actually a vitamin. Vitamins are nutrients that cannot be created by the body and therefore must be taken in through our diet. However, Vitamin Dcan be synthesized by our body when sunlight hits our skin.

It is estimated that sensible sun exposure on bare skin for 5-10 minutes 2-3 times per week allows most people to produce sufficient Vitamin D, but Vitamin D breaks down quite quickly, meaning that stores can run low, especially in winter. Recent studies have suggested that a substantial percentage of the global population is Vitamin D deficient.

How does Vitamin D work? Vitamin D mainly comes from your skin when it is exposed to sunlight. After that, your body goes through a number of chemical processes to change it so that your body can use it. When your skin is exposed to the sun, it produces Vitamin D and sends it to your liver. If you take supplements or eat foods that contain Vitamin D, your gut also sends the Vitamin D to your liver. From here, your liver changes it to a substance called 25(OH)D. When your doctor talks about your Vitamin D levels, he means the amount of 25(OH)D you have in your blood.

This section looks at the potential health benefits of Vitamin D, from assisting good bone health to possible cancer prevention.

Cancer prevention: Vitamin D is extremely important for regulating cell growth and for cell-to-cell communication. Some studies have suggested that calcitriol (the hormonally active form of Vitamin D) can reduce cancer progression by slowing the growth and development of new blood vessels in cancerous tissue, increasing cancer cell death, and reducing cell proliferation and metastases. Vitamin D influences more than 200 human genes, which could be impaired when we do not have enough Vitamin D.

Vitamin D deficiency has also been associated with an increased risk of cardiovascular disease, hypertension, multiple sclerosis, autism, Alzheimer’s disease, rheumatoid arthritis, asthma severity, and swine flu, however more reliable studies are needed before these associations can be proven. Many of these benefits occur through Vitamin D‘s positive effect on the immune system.

Vitamin D reduces depression: Research has shown that Vitamin D might play an important role in regulating mood and warding off depression. In one study, scientists found that people with depression who received Vitamin D supplements noticed an improvement in their symptoms. In another study of people with fibromyalgia, researchers found Vitamin D deficiency was more common in those who were also experiencing anxiety and depression. 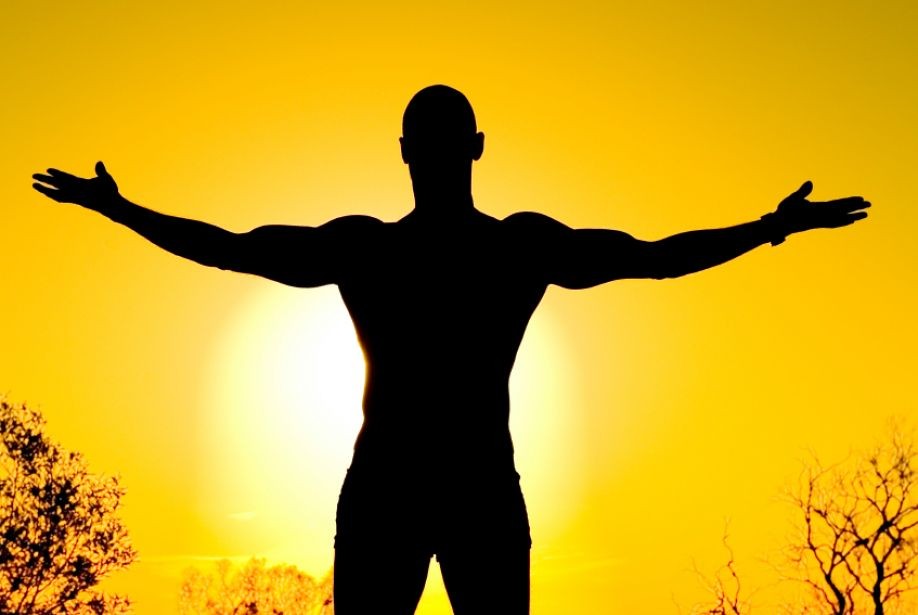 Blood levels of this vitamin less than 50 nmol/L were associated with a higher risk of Alzheimer’s disease and dementia. Vitamin D stimulates immune cells to break down the buildup of amyloid-β protein in the brain, playing a role in causing the Alzheimer’s disease.

Some studies suggest improved sleep quality with vitamin D supplementation. It has been hypothesized that its deficiency is central to a recent ‘epidemic’ of disturbed sleep patterns. Studies have reported a high prevalence of this vitamin deficiency in obstructive sleep apnea syndrome.

This is a widespread disorder characterized by episodes of breathing cessation due to upper airway tract obstruction during sleep. Its deficiency is more pronounced in severe sleep apnea and associated with abnormal glucose production. More studies are needed to prove this relationship between sleep quality and Vitamin D supplementation.

In Vitamin D deficient elderly women, there was a 9% decrease in systolic blood pressure (by 13 mmHg) with supplemental Vitamin D and calcium compared with calcium alone. However, studies conducted in women and elderly demonstrated no effect of vitamin D supplementation on blood pressure.

It might stop that weird muscle spasm you’ve been trying to ignore: One of Vitamin D‘s crucial roles in our bodies is keeping our muscles functioning and strong by helping them absorb calcium. While there’s a lot we don’t know about the little muscle abnormalities we call cramps, spasms, and twitches, it seems like not getting enough Vitamin D may be one cause of those annoyances. (Find out why your eye keeps twitching.)

It can reduce your risk of uterine fibroids: Uterine fibroids are noncancerous tumors that grow in the uterus walls. Because they can grow as big as a grapefruit(!), they can be unfathomably painful and uncomfortable for some women, while other women with smaller fibroids don’t even notice them (here’s what it’s like to live with fibroids, from 10 women who have them). They seem to be related to hormones and an unlucky genetic hand.

But a 2013 study found that Vitamin D might also play a role. Among 35- to 49-year-olds, those with sufficient Vitamin D levels had about a 32% lower chance of developing fibroids than those with insufficient Vitamin D. The vitamin had previously been shown to slow fibroid growth in animal studies, but this research was the very first to examine the effect of Vitamin D on fibroids in humans.

Foods rich in Vitamin D: Vitamin D is a fat-soluble vitamin that is different from other vitamins because our bodies can make most of what we need with exposure to sunlight. Vitamin D is more than a vitamin in that is acts as a pro-hormone and effects hormone balance and immune regulation of the body. 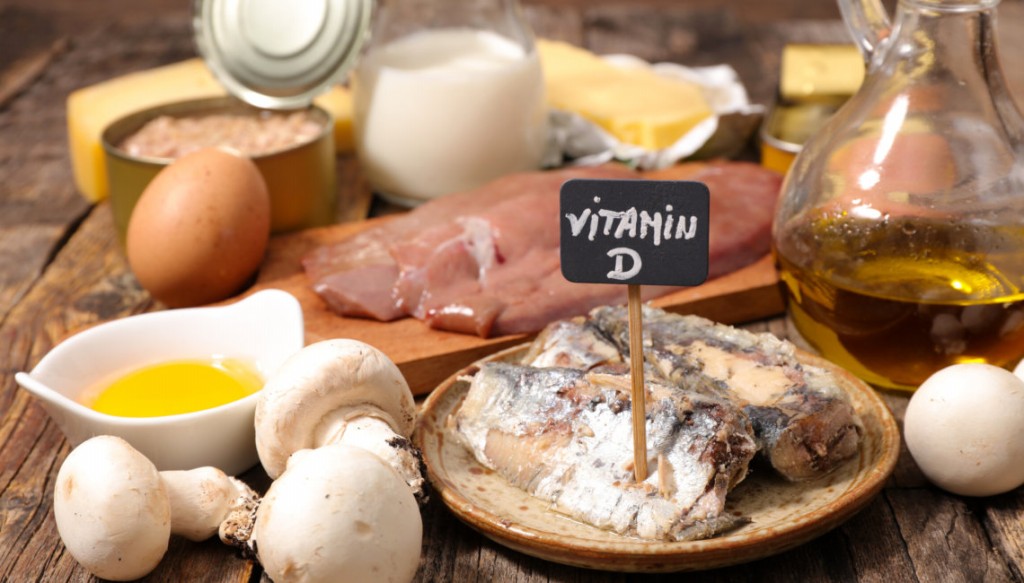 Most foods, unless they are fortified, are poor sources of vitamin D and there are only a small amount of vitamin D rich foods to choose from. Vitamin D plays a role in calcium absorption into the bones.

P.S: Before starting any homemade treatment process, look for a professional so they can recommend you the best treatment.

Carbohydrates – What is it? Sources, What are the Benefits?