Ginger is a spice originated from the rhizomes of the plant Zingiber officinale. It is commonly used in cooking in many Asian, Ayurvedic, and middle eastern cuisines. Ginger is a relative of curcumin. It is most commonly used to treat gastrointestinal issues and is a great food to eat when following the lectin avoidance diet. Ginger may also be used as a pain-reliever and may be used as a treatment for degenerative health disorders. Ginger has shown to display antimicrobial, antioxidant and anti-inflammatory effects. 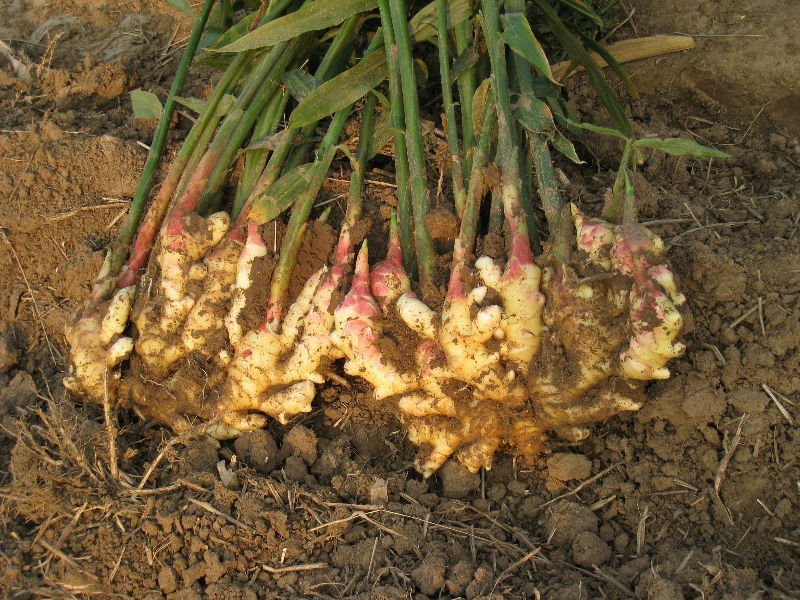 Nutritional value of ginger: The main nutrients present in ginger are magnesium, potassium, folate, calcium and vitamin B6. 100g of Ginger has about 80 Kcal, most of which come from carbohydrates.

However, due to its striking flavour, it is used only in small quantities in the preparation of culinary dishes, around 2 to 5g. This makes the amount of calories and vitamins and minerals consumed from ginger can be considered negligible.

The rhizome is well known for its medicinal properties, due to the presence of substances that exert action in the body even in small quantities. For centuries it is used for the treatment of allergies, colds and colds.

Also notorious for aiding the digestive process. Studies have also revealed many other properties of the rhizome: inflammatory, anti-tumor, Antiemética, antihypertensive, antidiabetic and antimicrobial activities. Then, check the benefits of ginger for health.

Ginger Helps with Eczema: 6-Shogaol, a compound found in ginger, alleviates allergic dermatitis (eczema) in mice via cytokine inhibition by activating the Nrf2 pathway. Eczema is Th2 dominant condition, so it make sense that ginger helps.

Ginger Helps with Osteoarthritis: Some research shows that ginger improves the effect of osteoarthritis, while other studies show that ginger is only effective during the first treatment so it more research is necessary to determine the true effectivity.

Ginger Helps with Allergy and Asthma: Ginger is better for people with Th2 dominance. Zerumbone, an active ingredient in ginger, enhances the Th1 response and helps with Th2 allergic response to egg white protein (albumin) in mice.

Ginger Helps with Nausea and Vomiting: Ginger prevents overactivation of the vagal nerve that triggers nausea and vomiting by inhibiting serotonin function in the digestive tract.

Ginger is an effective non-drug relief for morning sickness during early pregnancy. Ginger helps with nausea and vomiting as side effects of medications, including chemotherapy.

Ginger is as effective as diclofenac (an NSAID pain medication) for pain management, without leading to digestive discomfort.

Ginger Helps with Menstrual Cramps: Ginger is more effective in reducing pain severity than placebo. In addition, ginger appears to be as effective as mefenamic acid (an NSAID pain medication). 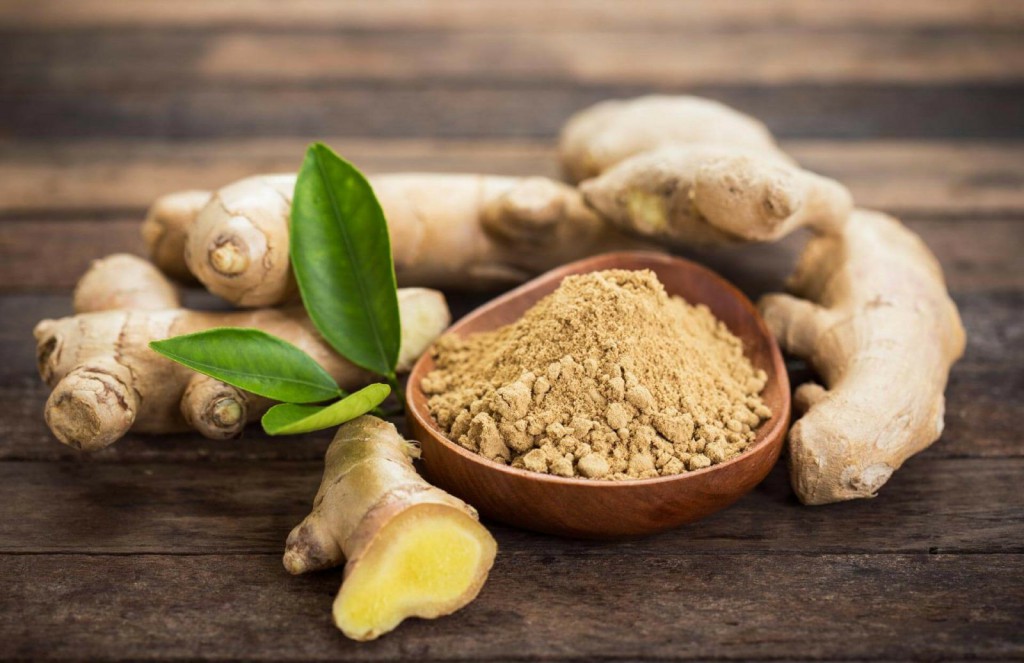 Ginger Can Reduce Stomach Discomfort: Ginger stimulates gut flow (peristalsis). However, the exact effects of ginger vary depending on different species of mammals.

Ginger accelerates stomach emptying into the small intestines in healthy people, so it can help in the case of overeating or indigestion.

A small randomized, double-blind, placebo-controlled trial shows that ginger can help with digestive symptoms in people who frequently have upset stomach (functional dyspepsia).

Ginger Protects the Liver: Supplementation with ginger, together with alpha-lipoic acid, help slow down age-related structural changes in old rats.

Ginger can help protect tuberculosis patients from liver toxicity due to antituberculosis drugs.

Ginger is an effective antioxidant as part of an anti-tuberculosis therapy.

Methanol extracts of ginger effectively inhibits the growth of 19 strains of Helicobacter pylori, including drug-resistant strains, in a cell study. 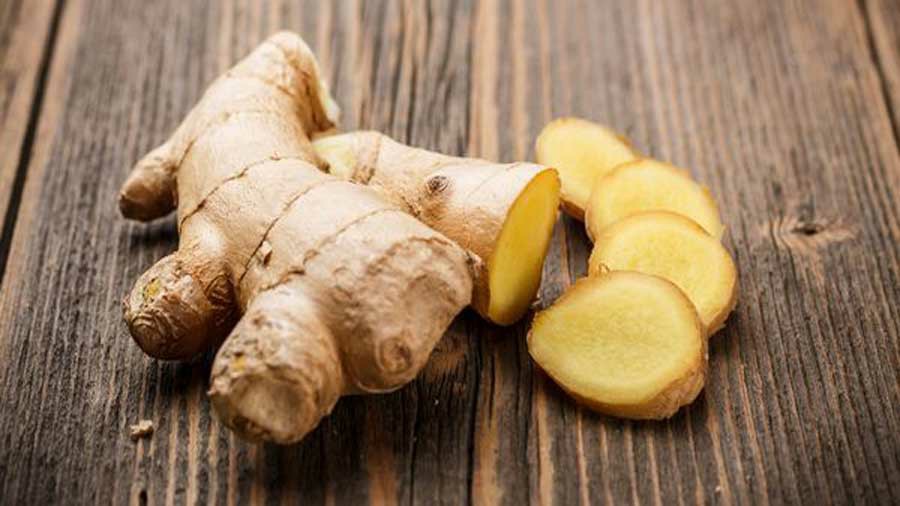 Ginger can lower blood pressure by modulating the nervous system via stimulation of muscarinic receptors and blockade of calcium channels.

Ginger May Prevent Hardening of the Arteries: 6-Gingerol can protect cells that line the blood vessels from oxidative stress, suggesting that it might help prevent hardening of the arteries.