Benefits of coffee for health that you need know. Moreover, the coffee contains properties beneficial for prevent and fight various diseases. Coffee is one of the most consumed beverages in the world, and over half of all the adults in America (about 100 million people) drink it on a daily basis. And that’s a good thing because, despite popular belief to the contrary, coffee is actually very good for you. In fact there are a number of specific health benefits you can experience from drinking coffee on a regular basis. 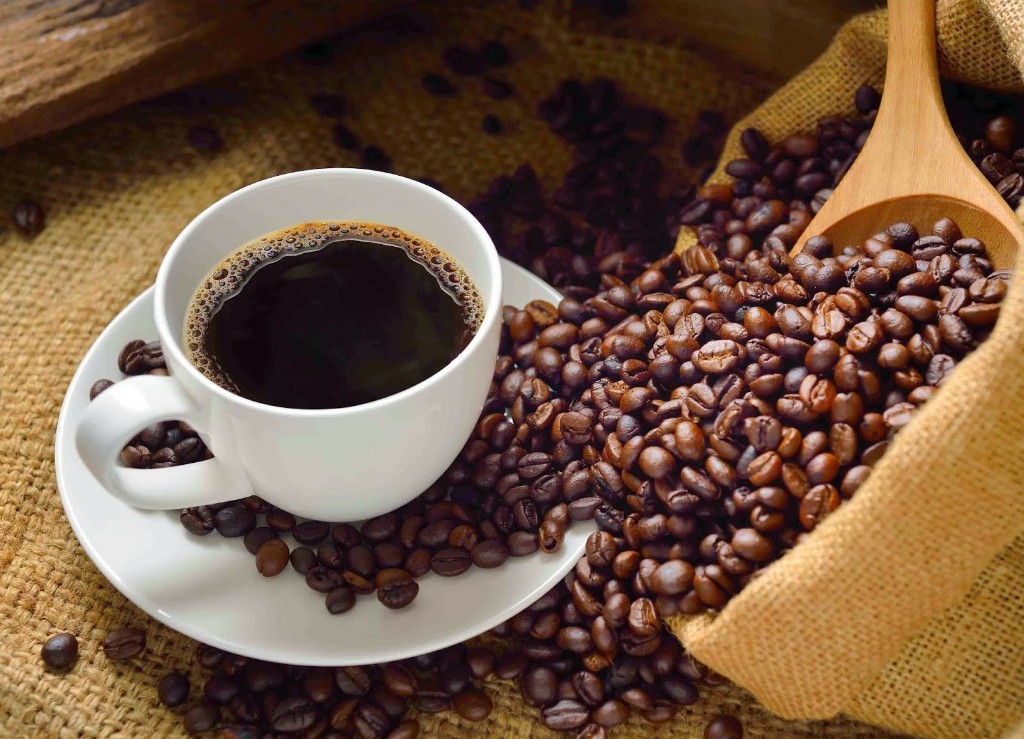 The vitamins and minerals present in the coffee are: Riboflavin (Vitamin B2), Pantothenic Acid (Vitamin B5), Manganese and Potassium, Magnesium and Niacin (B3)

Coffee Contains Antioxidants And Essential Nutrients: Coffee is high in antioxidants and it also contains a number of vitamins and minerals, including several of the B complex vitamins and the minerals magnesium, potassium, chromium and manganese.

And whilst these are only present in relatively small quantities, if you drink 3 cups per day it does add up to a worthwhile amount.

However, to get the maximum nutritional benefit you need to drink freshly brewed, good quality organic filtered coffee. The cheaper brands often come from degraded beans and may contain rancid oils.

Coffee should have a pleasing smell and taste; if it tastes stale or has a strong bite you could have a  coffee that is rancid. Also  coffee is one of the most sprayed crops in the world, so it’s important to choose organic.

Coffee Can Give You More Energy: When you drink coffee the caffeine in it is absorbed into your bloodstream and travels to your brain. Here it blocks the inhibitory neurotransmitter adenosine.

And this in turn causes an increase in other neurotransmitters, such as norepinephrine and dopamine. This leads to enhanced firing of the neurons, resulting in an increase in energy and an improvement in mood.

Coffee Appears to Have Protective Effects on The Liver: The liver is an amazing organ that carries out hundreds of important functions in the body.

Several common diseases primarily affect the liver, including hepatitis, fatty liver disease and others. Many of these diseases can lead to a condition called cirrhosis, in which the liver has been largely replaced by scar tissue.

It turns out that coffee may protect against cirrhosis. People who drink 4 or more cups per day have up to an 80% lower risk.

Coffee Can Fight Depression and Make You Happier: Depression is a serious mental disorder that causes a significantly reduced quality of life.

It is incredibly common and about 4.1% of people in the U.S. currently meet the criteria for clinical depression. In a Harvard study published in 2011, women who drank 4 or more cups per day had a 20% lower risk of becoming depressed.

Another study with 208,424 individuals found that those who drank 4 or more cups per day were 53% less likely to commit suicide. 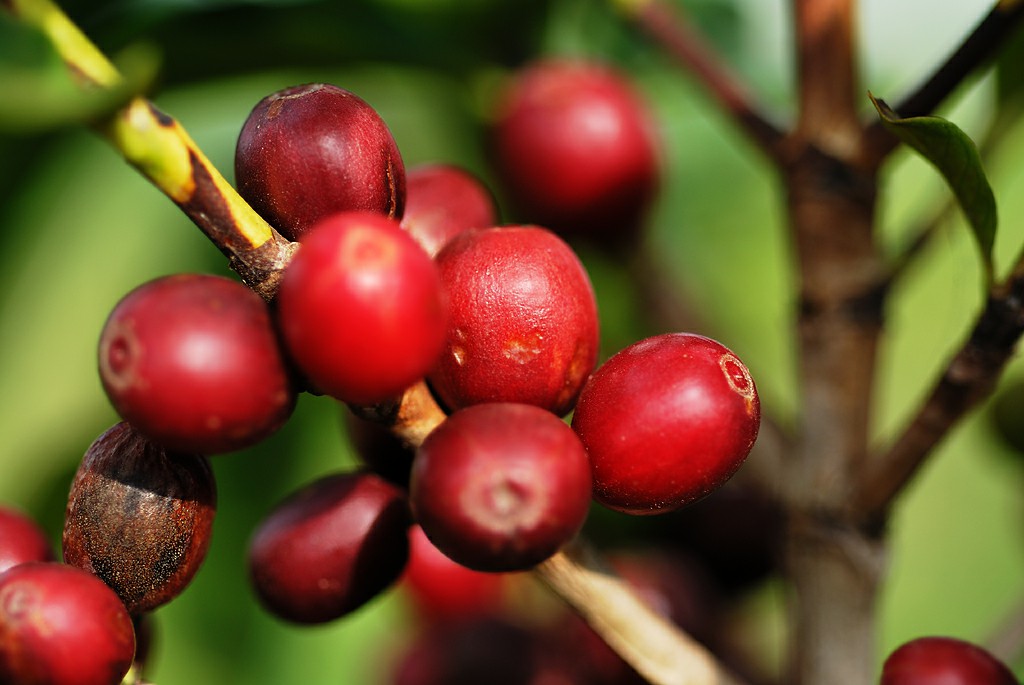 Coffee Drinkers Have a Lower Risk of Some Types of Cancer: Cancer is one of the world’s leading causes of death and is characterized by uncontrolled growth of cells in the body.

Studies show that coffee drinkers have up to a 40% lower risk of liver cancer. One study of 489,706 individuals found that those who drank 4-5 cups of coffee per day had a 15% lower risk of colorectal cancer.

Coffee May Help You Live Longer: Given that coffee drinkers are less likely to get many diseases, it makes sense that coffee could help you live longer.

This effect appears to be particularly strong in type II diabetics. In one study, diabetics who drank coffee had a 30% lower risk of death during a 20 year study period. 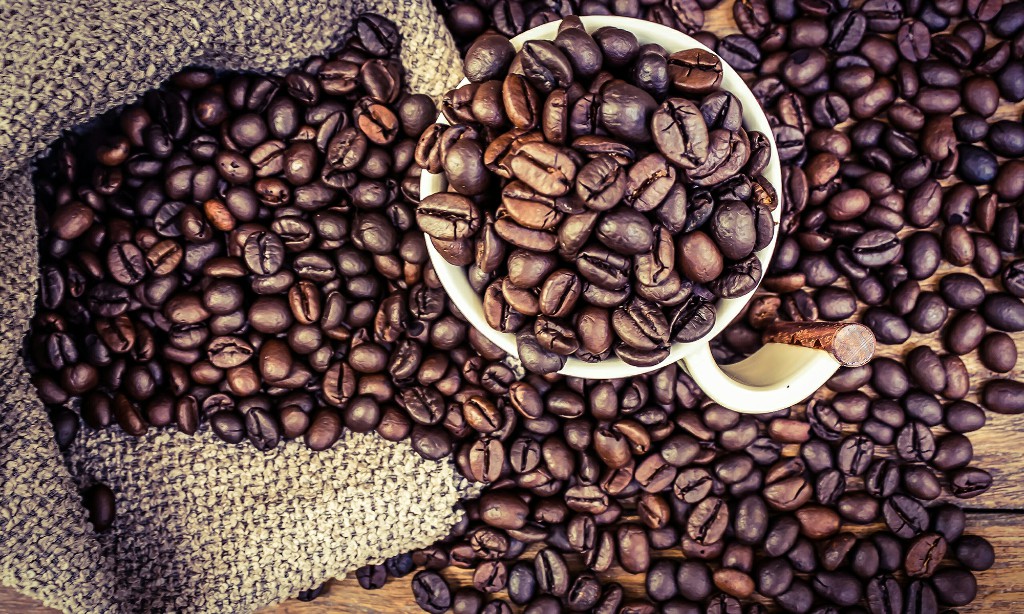 Coffee is The Biggest Source of Antioxidants in The Western Diet: For people who eat a standard Western diet, coffee may actually be the healthiest aspect of the diet.

That’s because coffee contains a massive amount of antioxidants. In fact, studies show that most people get more antioxidants from coffee than both fruits and vegetables… combined. Coffee is one of the healthiest beverages on the planet. Period.

It Improves Cognitive Function: Coffee has been shown to improve various aspects of brain function, including memory, mental clarity, focus and concentration.

Coffee Can Help You Burn Fat: A cup of strong coffee can temporarily increase your metabolism by up to 20%. And it also causes your fat cells to break down, releasing free fatty acids into the bloodstream and making them available as fuel. This results in increased fat burning, especially during exercise, and so helps with weight loss.

This, combined with its effect of breaking down body fat for use as fuel, makes coffee the ideal pre-workout drink.

Coffee Reduces The Risk Of Type 2 Diabetes: Diabetes is a serious life-threatening disease that affects over 300 million people worldwide. But studies show that drinking coffee can drastically reduce your risk of developing this condition.

In fact heavy drinkers (those who drink 4 or more cups per day) can have a risk reduction of over 50%; but even moderate consumption offers a significant benefit.+